< Back to Homepage
Español - English

Chocolate Remix is the reggaeton and latin rap project of rapper, singer, producer and DJ Romina Bernardo. It was founded with the purpose of claiming a right to a historically sexist music genre from a queer and feminist perspective. The project takes advantage of the strong sexual content of this style and recreates it by addressing taboo subjects such as female pleasure and sexuality. It also denounces some of problems the LGBTTIQ community frequently faces, such as discrimination, censorship and violence. With eloquent and sharp lyrics that make use of satire and humor, the rapper dives into different styles of reggaeton —from classic and old school to mixes with cumbia, funk carioca, dembow, reggae, electronic music and other genres— to convey a message of strong political and social content. The result is music that invites us at once to dance and think.

Chocolate Remix has established herself as a referent of the genre in Argentina and Latin America with the album “Sátira” and the videos “Como me gusta a mí”, “Ni una menos” and “Zoom” and the single “Te dije que no”. She has toured Europe seven times and performed concerts in Mexico, Chile, Colombia and the United States. After the release of the single and video “¿Quién sos?”, she released her latest album Pajuerana through Goza Records label. Meanwhile she toured in Spain, Portugal, France and Germany after performing a showcase in the international meeting Womex 21. 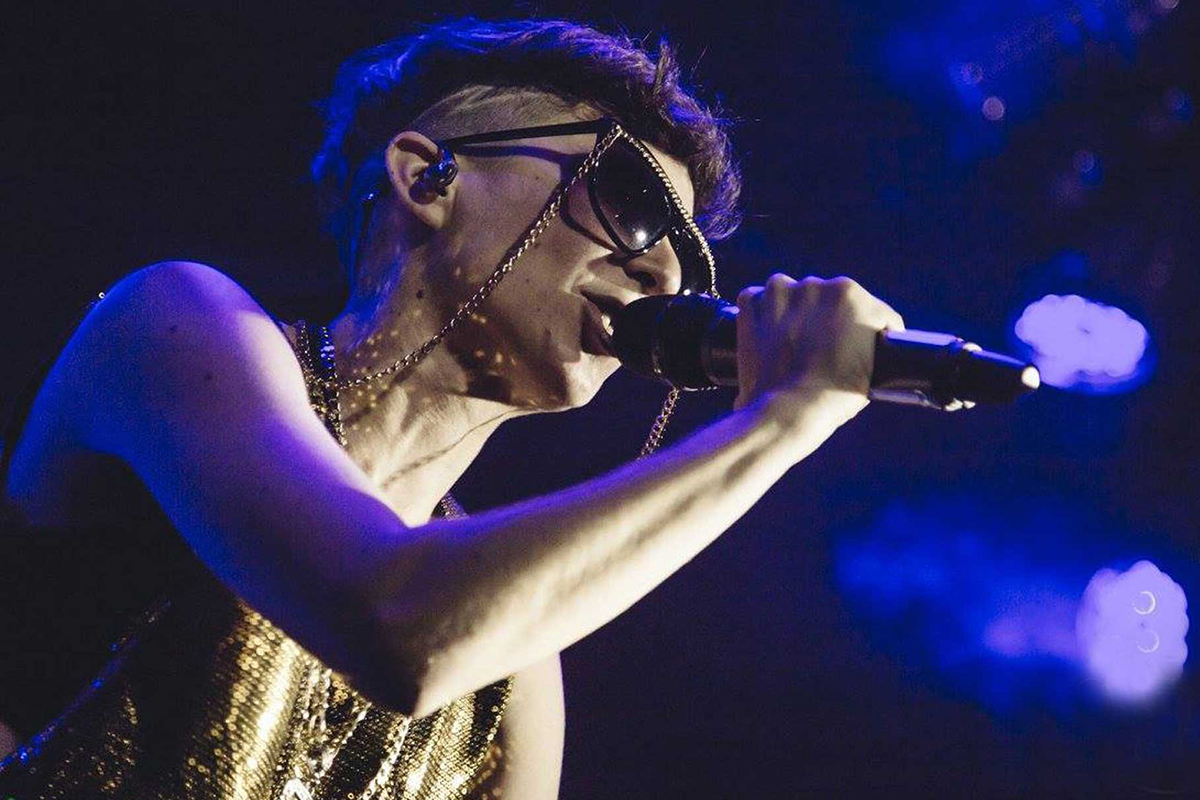 The singer from Tucumán was selected by the BBC as one of the most influential women in the world for its 2017 “100 women series”. She has played shows in Argentina, Austria, Chile, Colombia, England, Germany, Mexico, Portugal, Spain and the United States and has performed in festivals such as Fusion Festival, Off the Radar, Wützrock, Pride Parade of Buenos Aires and other Argentinean cities, Argentina's National Meeting of Women, Matadero Madrid and Haus der Kulturen der Welt. In her own words: "Changing the 'macho reggaeton singer' stereotype for a lesbian woman is not only fun. It also subverts the order of things and gives us a possibility to rethink and redefine ideas. It’s about taking advantage of the logic of reggaeton. This genre, that among other things is famous for its sexually charged lyrics, was the tool that allowed me to say the things I needed to say: to give a first person account of the way I understand and live my sexuality, to create new images of sex, more truthful and sensuous, more lustfull and real”.

CHOCOLATE REMIX IN THE PRESS

Chocolate Remix press team thanks you for spreading the word. To request more information please write to chocolateremixprensa@gmail.com.